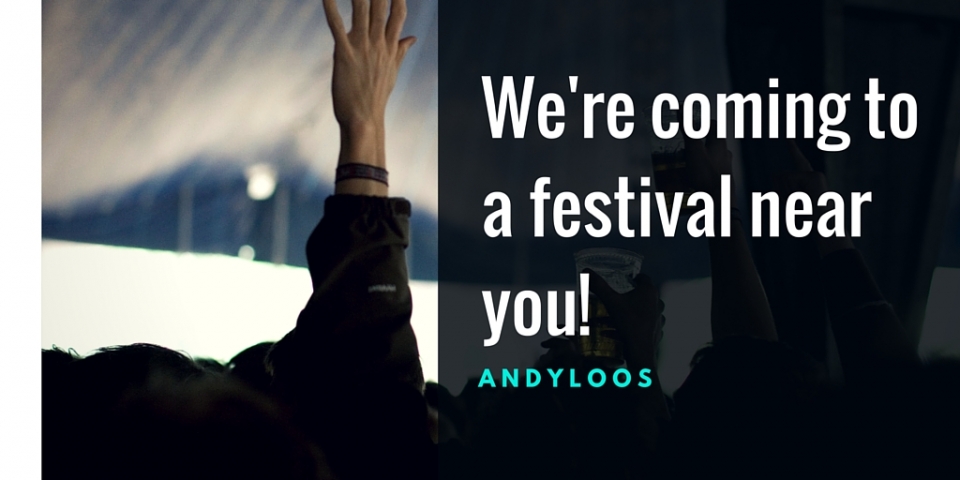 19 November is a red-letter day for anyone involved with toilets – because it’s World Toilet Day!
On this day in 2001 an inaugural World Toilet Summit was held in Singapore, the first of its kind. Participants agreed that an international day dedicated to celebrating the trusty toilet, with the aim of drawing global attention to the sanitation crisis, was needed. Subsequently the World Toilet Organisation was born and World Toilet Day established.
Since then World Toilet Day has been celebrated globally by NGOs, UN agencies, the private sector, civil society organizations and the international community. In 2013, a joint initiative between the Government of Singapore and the World Toilet Organization led to Singapore’s first UN resolution, entitled “Sanitation for All”, calling for collective action to address the global sanitation crisis through the commemoration of World Toilet Day.
The resolution was co-sponsored and adopted by 122 countries at the 67th session of the UN General Assembly in New York. On July 24, 2013, World Toilet Day became an official UN day.
Adam Houchen, Director for AndyLoos, the UK’s leading provider of portable rental toilets said: “Sanitation is a basic human right, however billions of people around the world simply don’t have facilities on tap like us, and as a result are exposed to illness and diseases which can be avoided.
“That’s why World Toilet Day is such an important event because it highlights the plight of so many around the world; 2.5 billion people don’t have access to these basic facilities.
“AndyLoos is proud to share this important message with all our customers and ask them to consider getting involved in order to transform the lives of billions of people around the world.”
To find out more about World Toilet Day, meet Mr Toilet and donate money visit, http://worldtoilet.org/