AndyLoos Gets Motoring on M3 Improvements 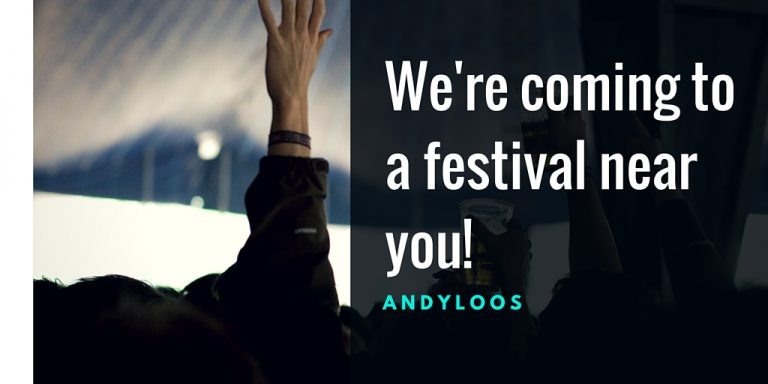 AndyLoos has welcomed news of the government’s plans to invest £15 billion in road improvements over the next few years – because new roads mean ‘Portable Toilets’ – well to AndyLoos they do!
AndyLoos is one of the UK’s leading portable toilet rental companies and has been providing welcome relief for the construction industry and those working on road improvement projects for 25 years.
One of its most recent contracts sees the company maintain conveniently placed facilities installed for the workers involved in the improvement works between junctions 2 and 4a on the M3.    The works, which are expected to last until the end of 2016, involve adding an extra lane to both sides of the motorway – which is currently used for more than 130,000 journeys every day.
AndyLoos will be looking after a number of standard portable loos and welfare cabins throughout the duration of the works as well as offering an out of hours emergency response service.
Over the course of the last 12 months AndyLoos has carried out 66,500 service visits on 5,000 of its loos on construction sites and road improvement works – collectively construction workers have used over 4 million tonnes of toilet roll – that’s the equivalent to travelling from Edinburgh to Rome and back!!